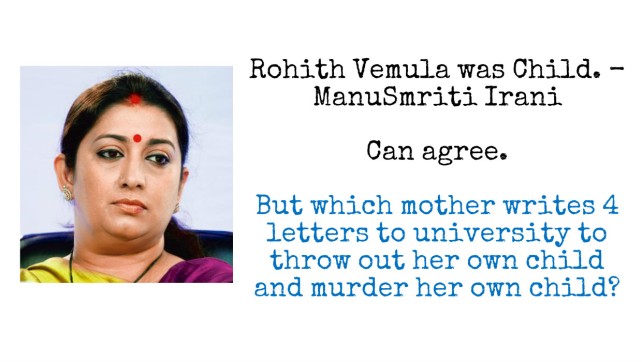 Some photos on caste, reservation, cricket, religion, equality and more! 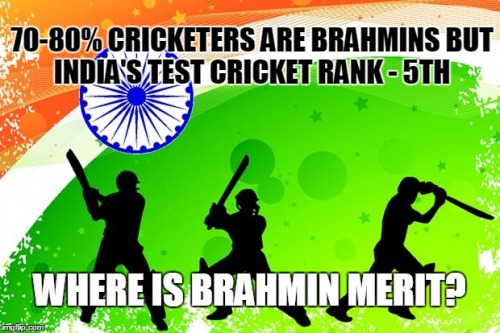 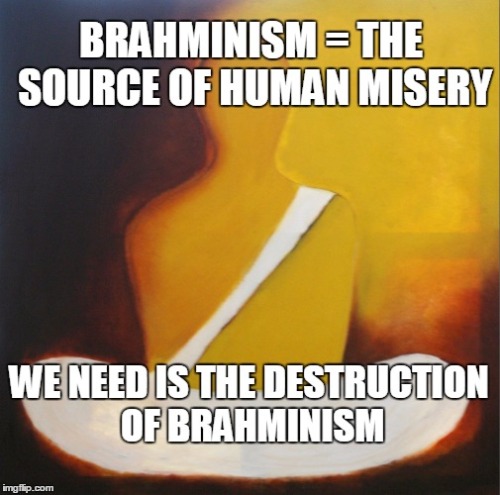 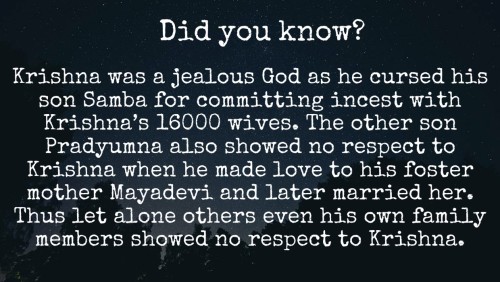 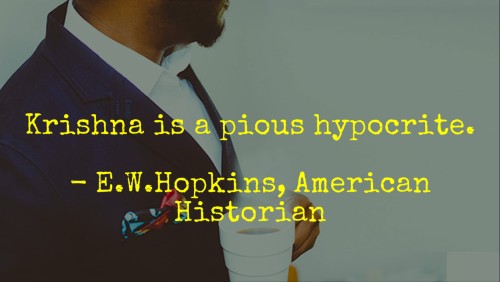 END_OF_DOCUMENT_TOKEN_TO_BE_REPLACED

One could understand the Brahmins opposing the communal representation policy, if at all they had openly come forward to list out the evils of uplifting the down trodden people. All those who oppose simply said ‘no’, and no one explained why? So far no one has clearly listed out the reasons for opposing the policy of reservation. What is wrong in making all people as equals? What is wrong in giving equal opportunities for all? If there is nothing wrong in creating a socialist society, and if it is undeniable that the present society composed of unequal should be made progressive; what else can be done without creating reservations based on population through the communal representation policy. Could it be denied that there are weaker section in the society?

The casteism made the people go backward. Castes spell more and more ruination. Castes have made us low and have-nots. Till all these evils are eradicated and everyone attains an equal status in life, the proportional representation policy based ‘on population is indispensable. Many communities have entered the field of education only recently. All should be enabled to read and attain a civilised stage. Our people should take to education and read well. Our people should get their due share in the public services and in all other fields according to their percentage in the total population.

Why wearing Thaali (Mangalsutra) is disgraceful

“The ritual of tying a “thaali” (or mangalsutra) around the woman’s neck at the marriage ceremony and considering her to be his slave is similar to buying a buffalo, tying a cord around its neck and dragging it home.

It is considered that the practice of tying a “thaali” (or mangalsutra) around a women’s neck is to provide the identity of marital status, to establish the right as someone’s wife and to prevent other men from falling in love with that woman.

If that is so, is it not essential for men also to wear a sign that identifies their marital status and prevents other women from falling in love with them?”

– Periyar, rationalist and social activist described by United Nations as the father of social reform movement and Prophet of New Age. 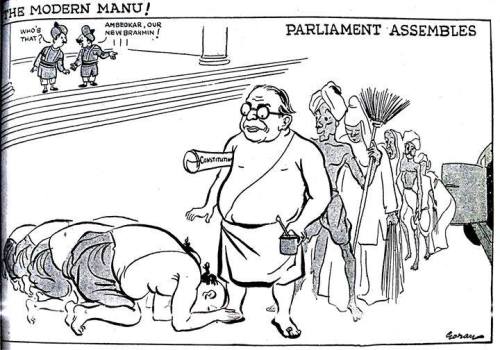 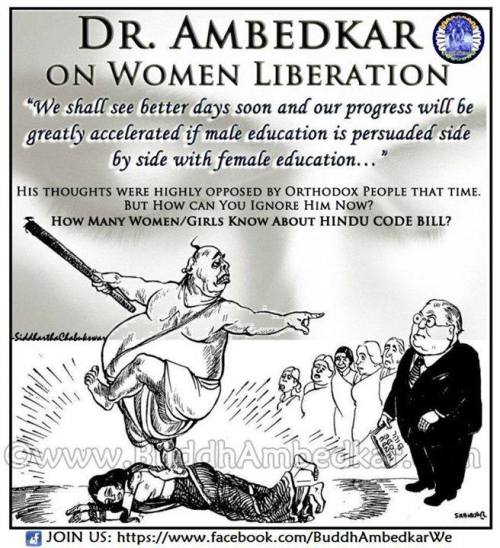 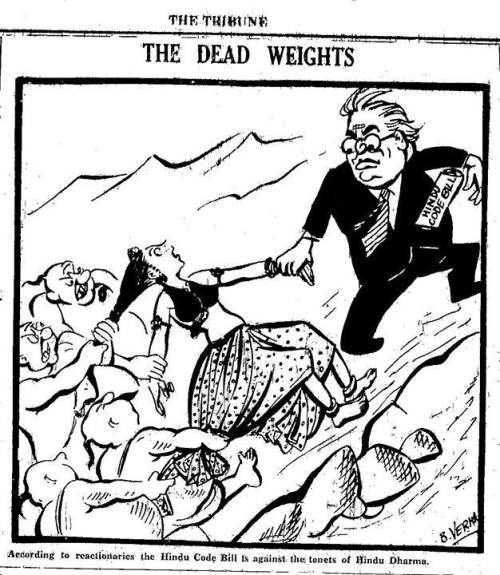 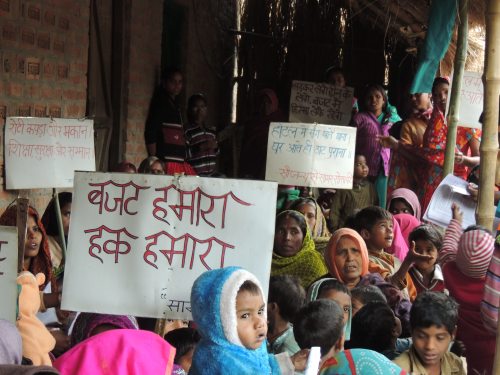 Budget cuts to affect education, health and women’s development most. Dr. Ambedkar had asked governments to spend most on education and health but shame on government for ignoring these two important areas! Seems like government doesn’t want to educate people because then they will start demanding their rights. We strongly condemn such a sick mentality of government. 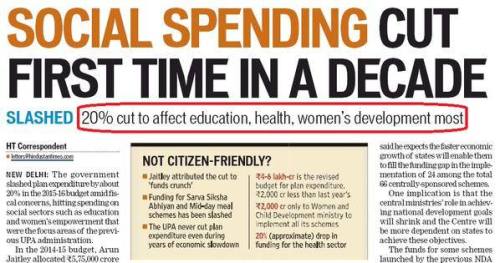 New Delhi: Pursuing unabashedly and openly a pro-corporate policy, the Modi Budget outlines a stark vision of an India that sharply limits budgetary allocations to millions of its poorest and neediest citizens, the Dalits and Adivasis, said the National Campaign on Dalit Human Rights (NCDHR) – Dalit Arthik Adhikar Andolan (DAAA).

The Budget has severely fallen short on its fiscal promises and takes away 57% per cent of state money meant for welfare schemes for Dalits and Adivasis. “Where are the ‘achhe din,'”asks an agitated aam aurat.

“Prime Minister Narendra Modi had promised to whip the budget into shape and make the economy fairer for Dalits, Adivasis and other marginalized sections, unfortunately, his words have not translated into action,” says NCDHR General Secretary Paul Divakar.

The Scheduled Caste Sub Plan (SCSP) and the Tribal Sub Plan (TSP), the most important budgetary components for Dalits and Tribals initiated in 1979, became necessary as Dalits and Tribals were continuously denied their adequate share of government funds essentially required for their development.

None can deny the truth that Dalits and Adivasis have been the backbone of economic growth through their sheer contribution to  agriculture and infrastructure development in this country. However, it is for all to see that they are paid far below the minimum wage; their health indicators such as infant and maternal mortality rates and the rate of anaemia is very high when compared to the non-SC/ST population.

It is not only ironic but a cruel stroke that the Government instead of protecting them and promoting their development has grossly reduced spending on their welfare. Where is the money going? The answer is not far to seek  – it is going to the corporates with a reduction in corporate tax from 30% to 25%.

From the gender perspective, the Budget spells doom for SC/ST women, as it earmarks practically nothing for them. Out of the total allocation of Rs 30850 crore under the SCSP, the allocation for women specific schemes is a meager sum of Rs 73.70 crore – which amounts to  0.23% only! Are Dalit and Adivasi women not in the gamut of ‘SabkaVikas’? The scenario is much the same when one looks at the Budget allocation under TSP — a paltry sum of Rs 40 crore ie 0.20% only! The only small streak of hope is the allocation of Rs 50 crore for SC Girls’ Hostel! It is also very shocking to note that despite a wave of atrocities against Dalit and Adivasi women, the government turns a blind eye by not earmarking any allocation to Dalit and Adivasi women in the Nirbhaya fund which has an additional fund of Rs 1,000 crore.

This year the allocations have also declined in the education sector (Ministry of Human Resource Development) to Rs 10194.7  crore under the SCSP and Rs 5486.44 crore under TSP. Allocation in the critical Post Matric Scholarship Scheme for SC/STs has been reduced from Rs 1904.78 crore to Rs 1599 crore. Retrogressive allocations are also seen in the Sarva Shiksha Abhiyan, Mid Day Meal Scheme and in Higher education for SCs and STs.

The Modi Govt. has really missed the boat to reach out to the Dalits and Adivasis! Though this Budget could have been used to give real relief to struggling families facing assaults, atrocities, discrimination, poor health, lack of education and unemployment, no concrete measure has been taken to improve their condition.

Stop trying to be a DOWRY slave

Almost everyone is talking about new T.V. serial ‘Satyamev Jayate’, Aamir Khan and dowry system. Though I have not seen a single episode of this serial but I think I am somehow connected with the discussions because my parents are worried about my marriage and are searching a ‘perfect match’. Few weeks ago; I and my friend, Ravi, were talking about the marriage and why shouldn’t we? Everyone is getting married; many of my and his college friends got married and even produced offspring! My friend seemed quite worried as he was ‘turning 30’ within weeks and was still unmarried. We were discussing, teasing and chuckling over all the aspects of marriage, yes all the aspects, if you get me right. While discussing we reached to a point where ‘dowry’ came to picture.

“On my marriage, I will never ask for dowry or even a single paisa.” I only need a good girl, who can understand me. I said to my friend.

“Yes, then you will never get married. Why don’t you need money, you are an engineer so you have price tag. If you will not ask for dowry, get your facts right that you will probably not get married.” He nonstop told me a story that one of his engineer friend said to his future parents-in-law that he don’t want a single paise as dowry and his future parents-in-law got suspicious if boy really work as an engineer or not or if something is wrong with the boy? And finally his parents-in-law-to-be broke the marriage.

Further trying to be serious my friend told me that there is no need to demand, there are ways devised since our forefathers to extract money from the girl’s parents. You just need to be up to date and move with the world!

I couldn’t understand the meaning of ‘up to date’ and asked him to let me know how to be up to date and move with the world?

Next, before marriage just tells your parents-in-law that if you want that your daughter don’t travel on feet, you know that how hard it is to walk these days in sun, if you want that your daughter don’t travel in crowdy buses, please give car to her. And yes, Maruti is not a good brand these days and has lost its share value, I love General Motors. Don’t forget to mention – I don’t need car and I can do it without it, or I will only be driver for your daughter.