Recently launched TV commercial by Havells Fans is not only anti-reservation but also disrespectful to the Constitution of India, which guarantees representation of lower castes.

Havells Fans in the TV ad for representation is using words such as ‘ladder’ but has it considered how all its business is running in family? No matter their sons and daughters has ‘merit’ or ‘qualification’ but they will inherit the business, won’t you call this as ‘ladder’?  Havells Fans is afraid from that the demand of representation in private sector is emerging. Almost all the seats in private sector are filled with people with jugad and so called upper castes and these castiest organisation.

Why doesn’t Havells has guts to speak against thousands years old Hindu caste system? Doesn’t Havells want to bring ‘winds of change’ or doesn’t it want to ‘hawa badlegi’ towards caste discrimination?

Havells has just proved itself as an ignorant parasite. Just like ‘some’ of the generations of ‘privileged’ castes who exploited the untouchables & the marginalized, & amassed social, religious & economic equity that could sustain their ilk for many generations. Now, Havells is here to teach us no to avail the opportunities that could open the doors of social and economic upliftment.

Is Havells not using ‘ladder’ in terms of loans and freebies on tax exemptions from Government? Would Havells reject that? Government provided you ‘ladder’ and is still providing you ‘ladder’ through refinancing your loans so don’t tell us what is ‘ladder’ and first stop using that ‘ladder’ yourself. Post independent when Havells was founded it could flourish because of government’s supported ‘ladder’ in terms of promoting local businesses and boycotting foreign businesses.

We demand to take down this casteist commercial as we are not your Pankhas!

Check out the reality of Reservation System in India. So called upper castes are enjoying it and are fooling lower castes. 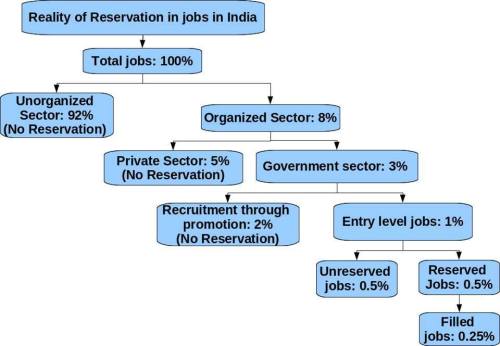 Update – On 29th March, Havells Fans did withdraw its casteist ad and posted the following message on its Facebook page.