Why being Non-Casteist isn’t just enough!

Now, the question is is being non-casteist just enough? 30% non-casteist, do they feel comfortable with discrimination happening to others? Following are the usual responses that I hear from most of the upper castes –

I am not casteist.

Why even after 2000 years this caste based discrimination is there? Maybe because people in power tend to turn blind eye on caste discrimination. Because they are non-casteist (maybe) not anti-casteist.

If we want any change, we need to stop being non-casteist to anti-casteism.

What you guys think? Let me know in the comments. 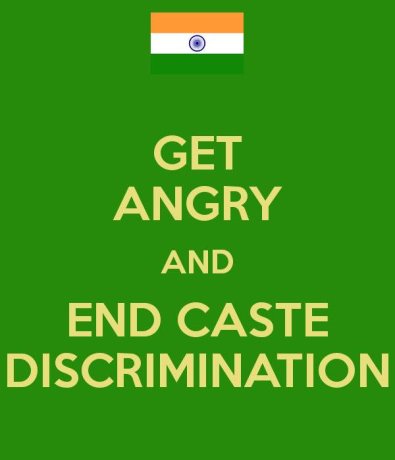